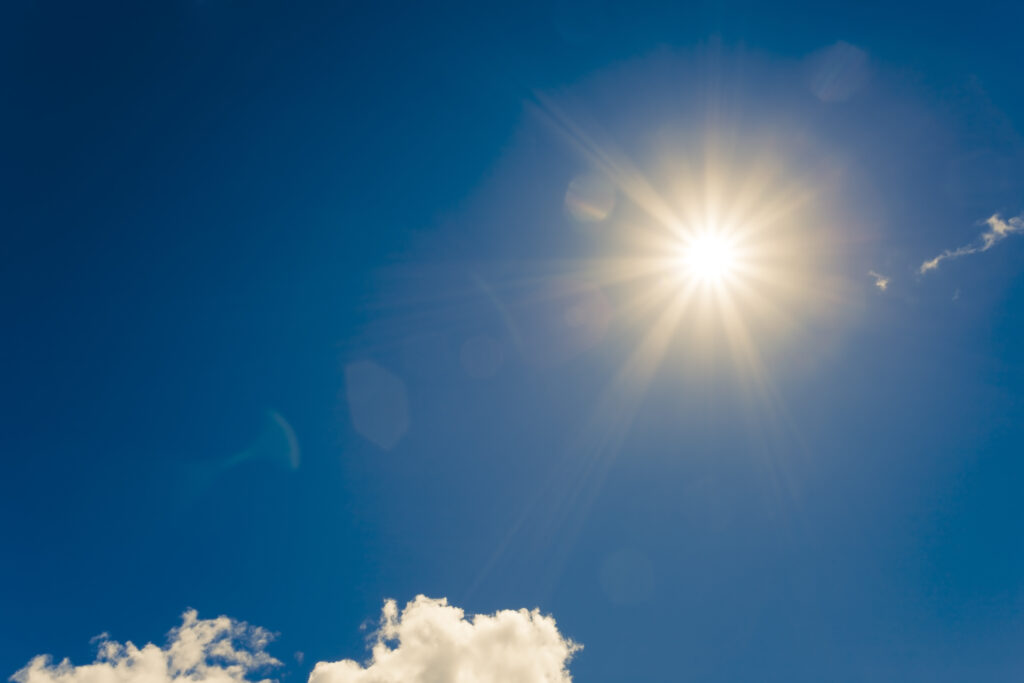 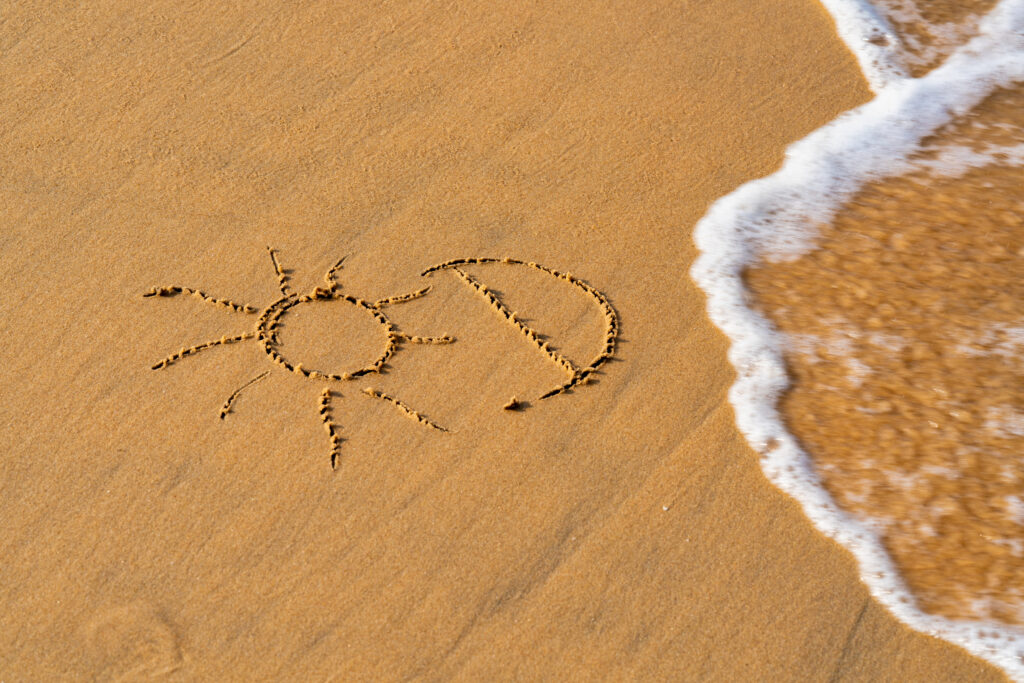 This is the time of year when sunlight is in very short supply. As I sit at my desk with my bright light therapy lamp shining in my face, I asked myself what’s the difference between getting vitamin D3 via sunlight as opposed to getting it via diet and supplementation…(yeah, this is going to be another ‘bee in my bonnet’ blog).

When our skin is exposed to sunlight, it produces endorphins, promotes feelings of wellbeing, and was used in the early 1900’s to treat Tuberculosis. UVB radiation is converted, via a complex chemical reaction, into Vitamin D3. The epidermis (the outer layer of the skin) absorbs this radiation and makes vitamin D3 in the cells of the skin. This process takes about 8 hours before its ready to leave the skin and travel into the body. 20-30 minutes of sunlight exposure daily is enough.

Vitamin D3 is essential for skeletal health, muscle function and the immune system…ever noticed how we’re more susceptible to illness in the winter? It’s not just the change in temperature.

Deficiency of this vitamin contributes to a range of health issues not limited to bone pathologies, autoimmune disorders, chronic illness, type II diabetes, cardiovascular disease, and depression and increased symptoms of SAD.  There is a high prevalence of vitamin D3 deficiency in the UK.

Absorption can be affected by;

So, is getting vitamin D3 through diet and supplementation the answer in the winter?